European social dialogue refers to discussions, consultations, negotiations and joint actions involving organisations representing both employers and workers at European level. Social dialogue processes are of an increasing importance for the health of the economy, whether at the sectoral, national or European level.

The European Social Dialogue Committee for Construction was created in 1999 by the European Construction Industry Federation (FIEC) and the European Federation of Building and Wood Workers (EFBWW). In 2007, EBC was integrated as an observer within the employers’ delegation for this committee. EBC Secretary General as well as an EBC members’ expert attend the committee meetings.

EBC is also active on social media. Find out more about EBC activities on Twitter,  LinkedIn and YouTube! 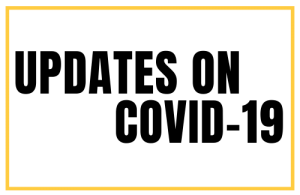